We are looking for a Postdoc/research scientist with a focus on polymer chemistry. More details about the vacancy can be found here.

The innoFSPEC team has set itself ambitious goals and has achieved many of the milestones in 2017 - exciting projects have been started and proceeded, new partners from industry and science have been gained and our team has welcomed some new enthusiastic scientists. In 2018, we want to continue in this way! And for that, during our Christmas Party, we got a foretaste of new challenges in solving mystery riddles as part of an escape game in Berlin called "Mission Accepted". So for now and for the coming year, we can say - mission accepted! Merry christmas and a happy new year to all our partners, colleagues and students. 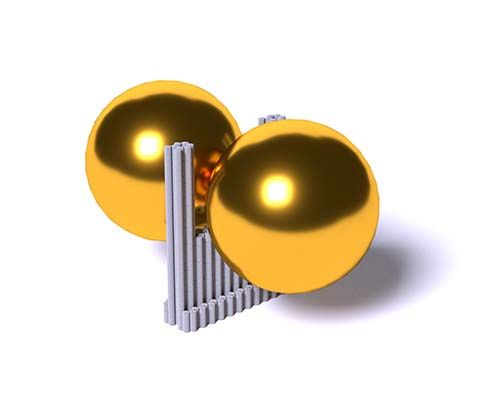 One of the biggest challenges in chemistry is the examination of reaction mechanisms on the level of single molecules. The so-called raman spectroscopy can help solving this problem - provided that the molecules and metallic nanoparticles can be arranged in a very precise manner. At the University of Potsdam, Professor Ilko Bald and his team are doing research about the arrangement of nanoparticles and molecules by using DNA origami nanostructures. Ilko Bald holds a joint professorship of the Bundesanstalt für Materialforschung und -prüfung, Berlin (BAM), and the University of Potsdam.

For his research Professor Bald has recently won a renowned ERC consolidator grant of the European Research Council (ERC). The award comes with around 2 Mio. Euro for the benefit of establishing an own research group. Overall there were 2538 applications - only 329 of these received an ERC grant for pathbreaking pioneer research and scientific excellence. Ilko Bald's project at the University of Potsdam is called „SMART-DNA: Single-Molecule Analytical Raman Tools based on DNA nanostructures“. It will be funded for five years and will be supported by four PhD students of the graduate school SALSA – School of Analytical Sciences Adlershof (Humboldt-University of Berlin), where Professor Ilko Bald is am member since 2013. 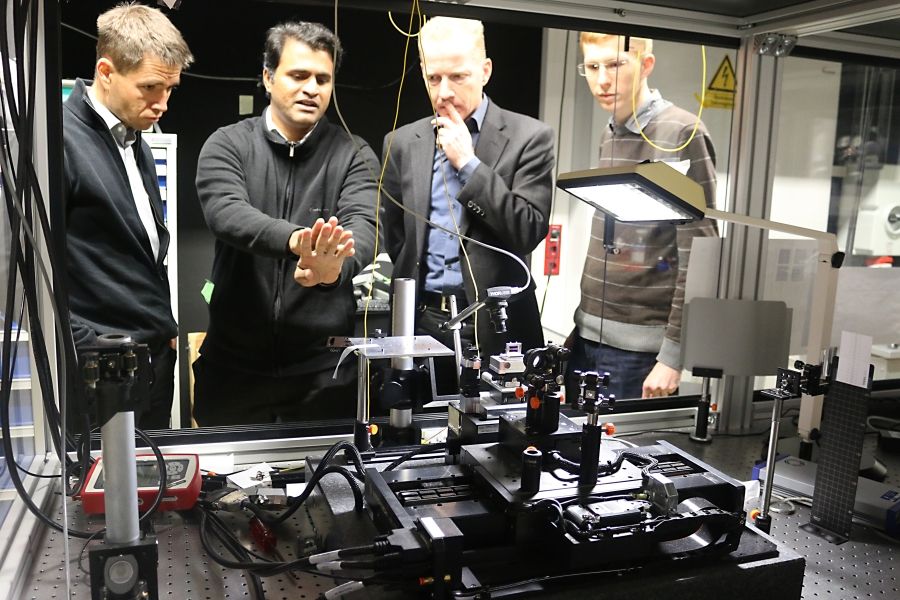 innoFSPEC Potsdam developing innovations in photonics - from molecules to galaxies

Photonics is one of the six key enabling technologies of the European Union providing the basis for innovation in a range of products across all industrial sectors. In the interdisciplinary innovation centre innoFSPEC Potsdam, scientists from both astrophysics and physical chemistry develop innovations for future photonics applications.

A recent article, published on the BMBF-website, provides further insights into some of the innoFSPEC activities: https://www.unternehmen-region.de/de/milchstrasse-und-kuhmilch-2158.html. 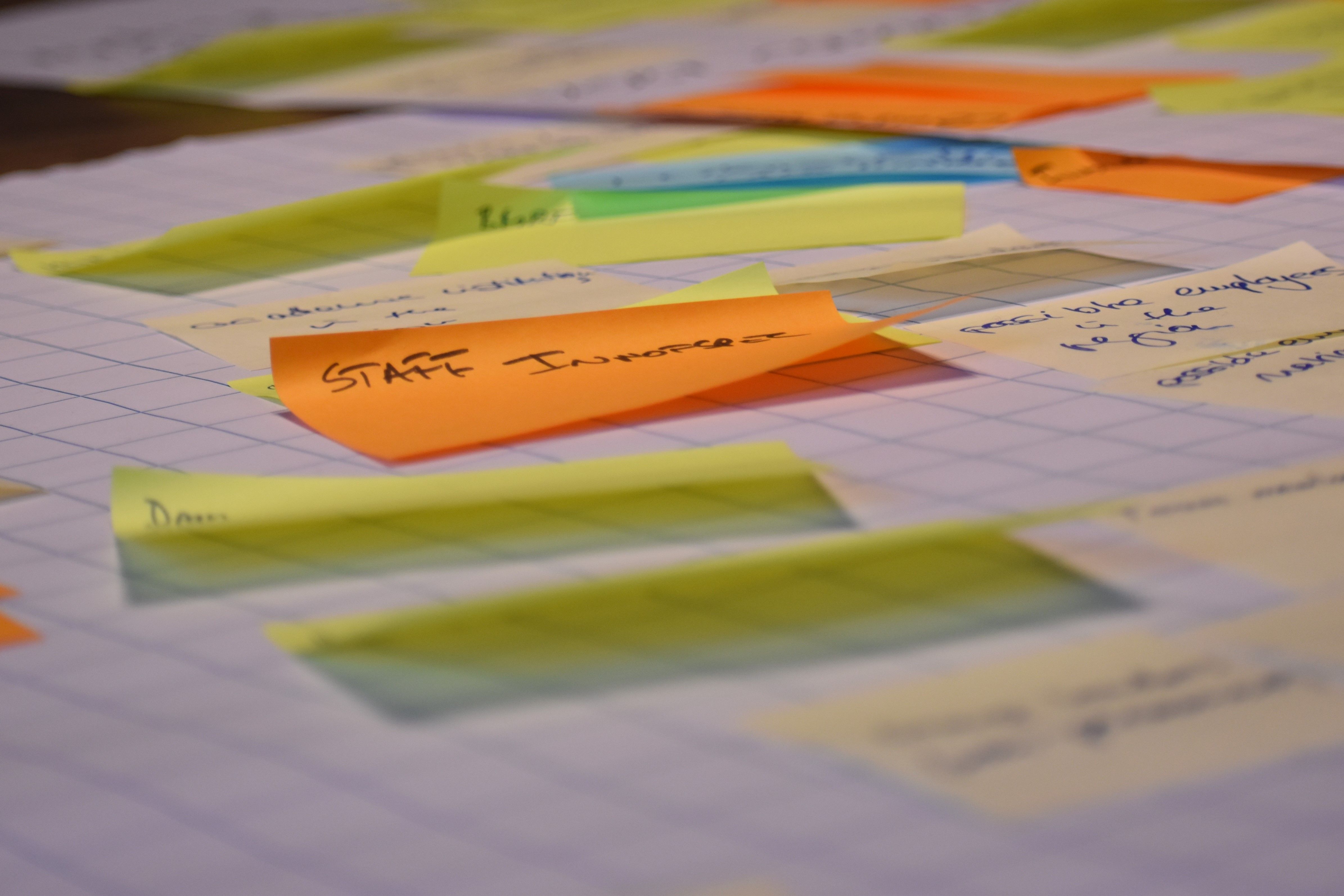 During a recent innoFSPEC workshop, we had an inspiring design thinking session together with Prof. Dr. Katharina Hölzle, MBA. Katharina Hölzle holds the Chair for Innovation Management and Entrepreneurship at the University of Potsdam and she is also a coach at the HPI School of Design Thinking in Potsdam. Design thinking is a user-centered approach to solve complex problems. In our workshop, it was applied by the innoFSPEC team to develop the research and innovation strategy further.