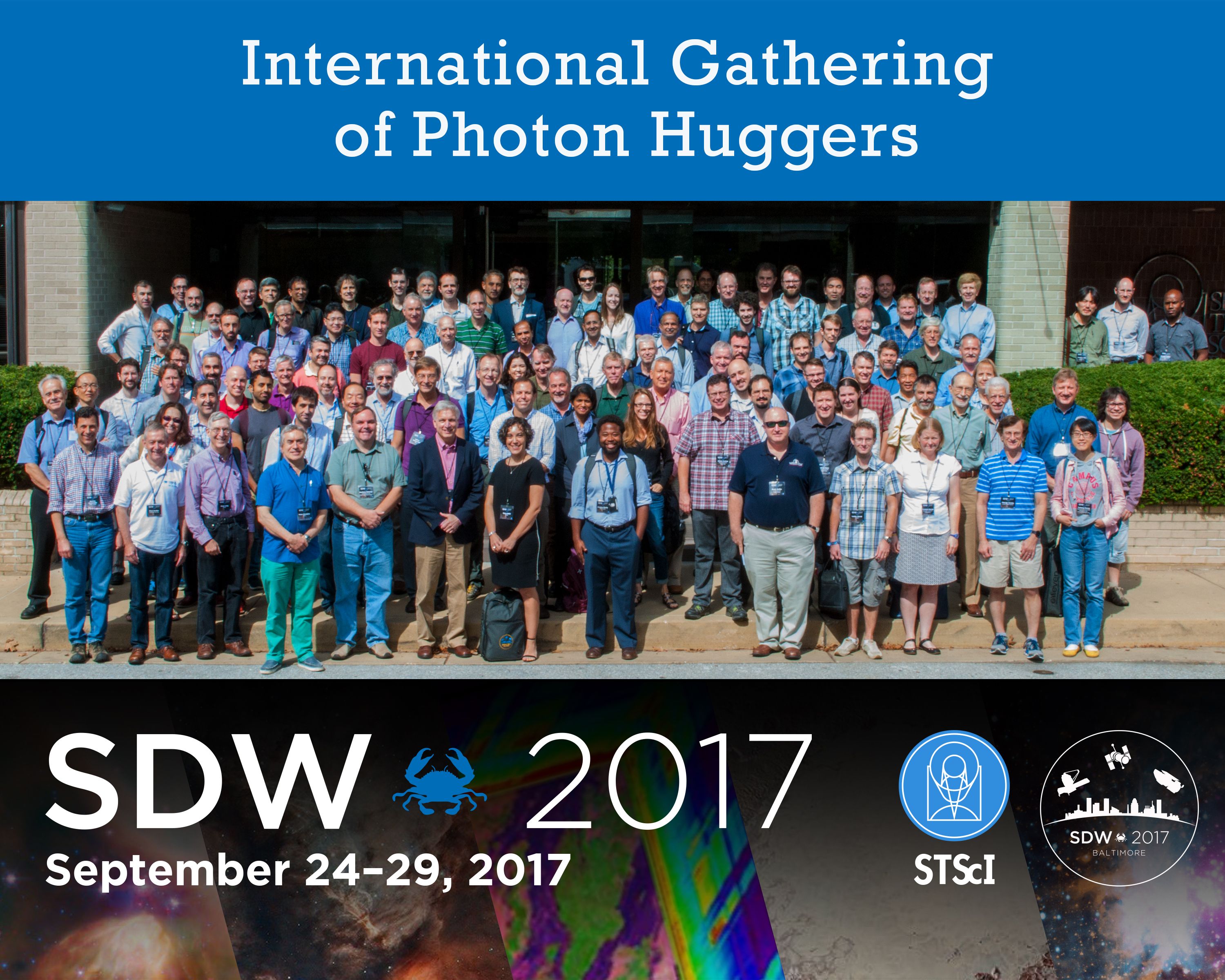 We look back to the successful 6th Scientific Detector Workshop (SDW) held in Baltimore (US) where innoFSPEC was involved as a co-organizer. Furthermore, Prof. Martin Roth gave a talk on "Synergy between detectors in space and on the ground: spectacular details of resolved stellar populations revealed through the combination of ACS with MUSE".

SDW 2017 is the sixth installment of a successful series of workshops bringing together the scientists and engineers who develop, produce, implement and operate the most advanced imaging sensors used in scientific instrumentation. The focus is given to the fields of astronomy and earth sciences.